Please use a recent browser (Google Chrome, Firefox, Edge, ...) to enjoy a better viewing experience and all the features of the website. 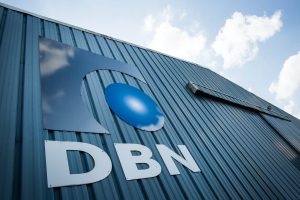 D.B.N. is a business spanning over 40 years of history. A Normandy family-owned SME founded by a true entrepreneur – Jean-Claude Hubert – who was able to build for the future, relying on skills to keep moving forward, who anticipated and invested at key moments during the adventure. 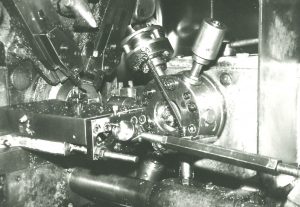 Screw-cutting lathe from the 1970s.

D.B.N. is founded by Jean-Claude HUBERT. The company is located in Bayeux (Calvados, Normandy) and has 3 workers. Its only activity is bar turning. Its main client is Cousin (now Faurecia). 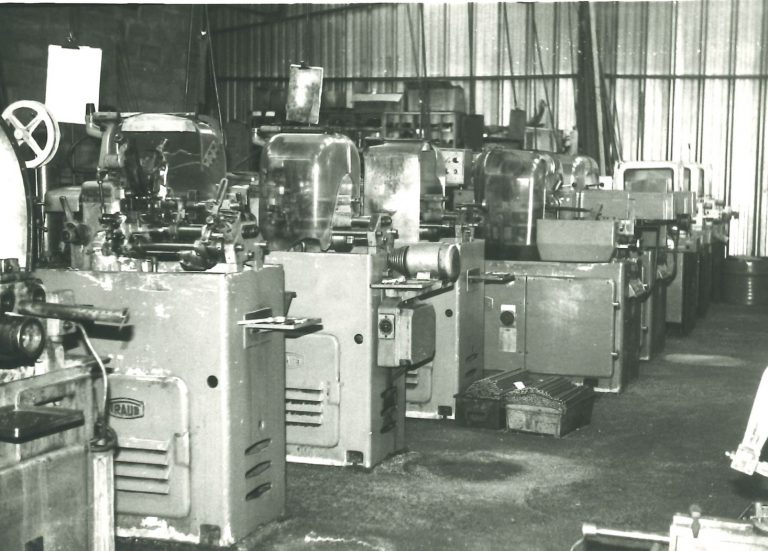 In order to make its name known, D.B.N. started to take part in domestic and international trade fairs - something which continues to this day. 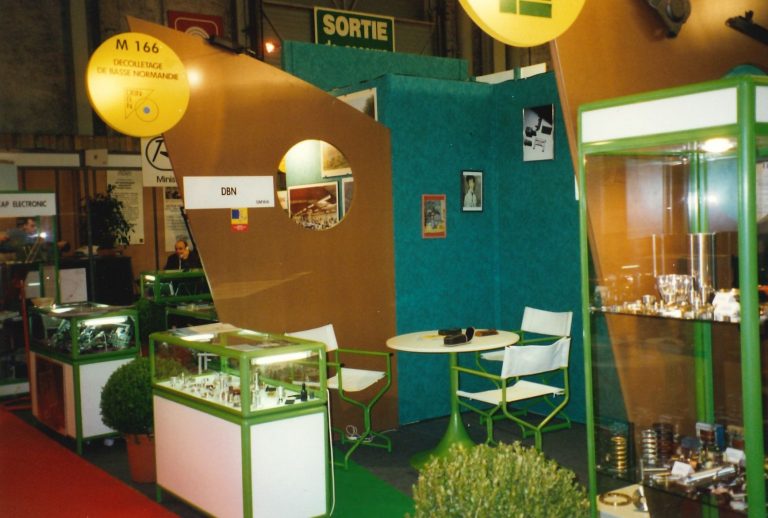 The first developments. Purchase of the first CNC lathe following encouragement by Renault Trucks. The company had 10 employees. 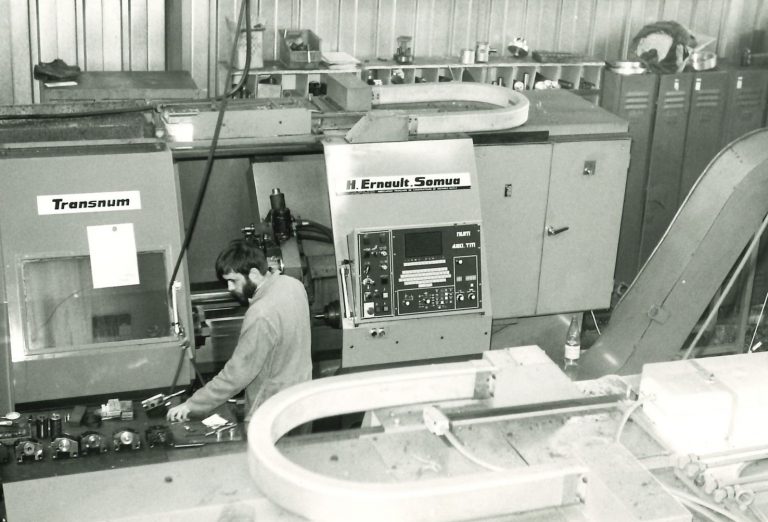 Christophe HUBERT joins his father. With a technical background and training in quality and management, he gradually worked his way up in the company holding key positions for its development. 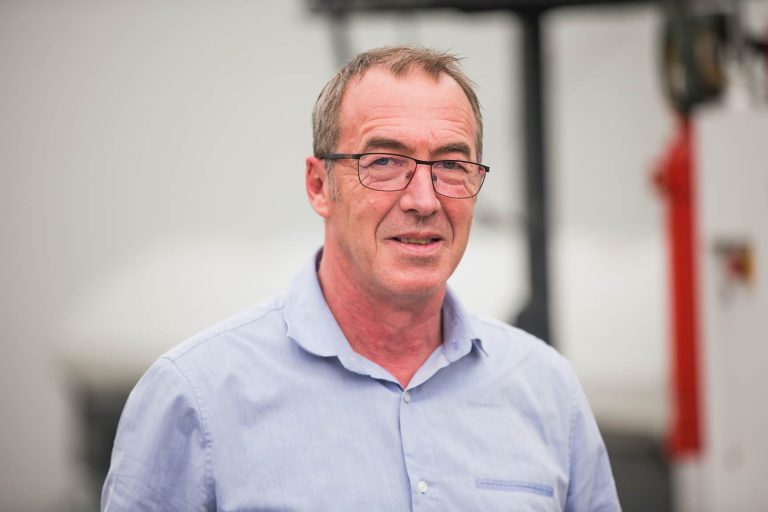 Pascal HUBERT joins his brother and father. With a technical background, he also gradually made his way up in the company in positions linked to production. 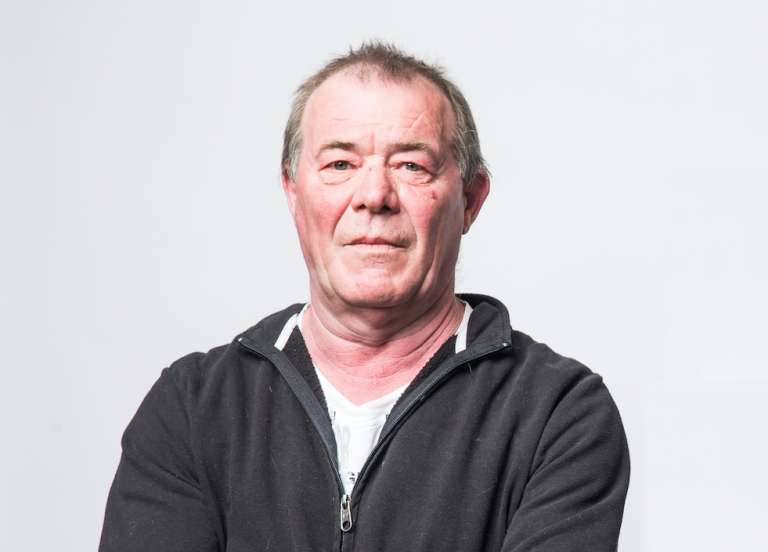 D.B.N.’s development continued thanks to Renault Trucks. D.B.N. was then employing 20 people. It extended its service offering and invested in several CNC lathes and an adapted building. 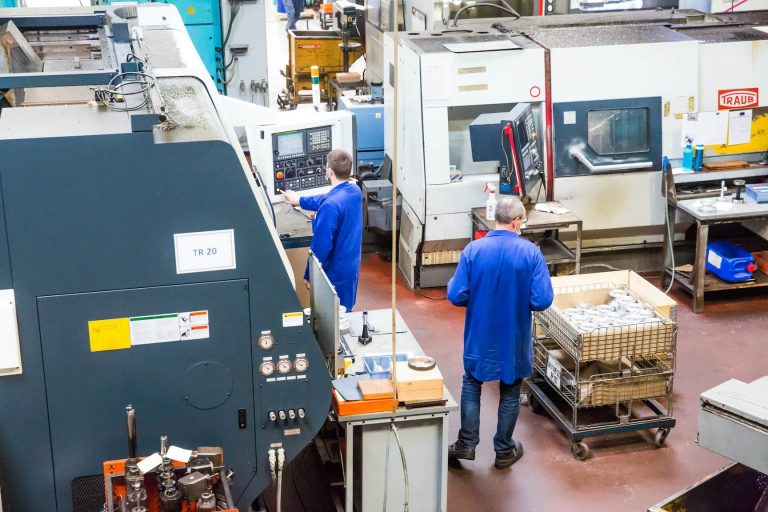 Quality as a core value. Christophe Hubert was project leader and obtained the certification in October 1994. D.B.N. was a pioneering SME in this type of initiative. 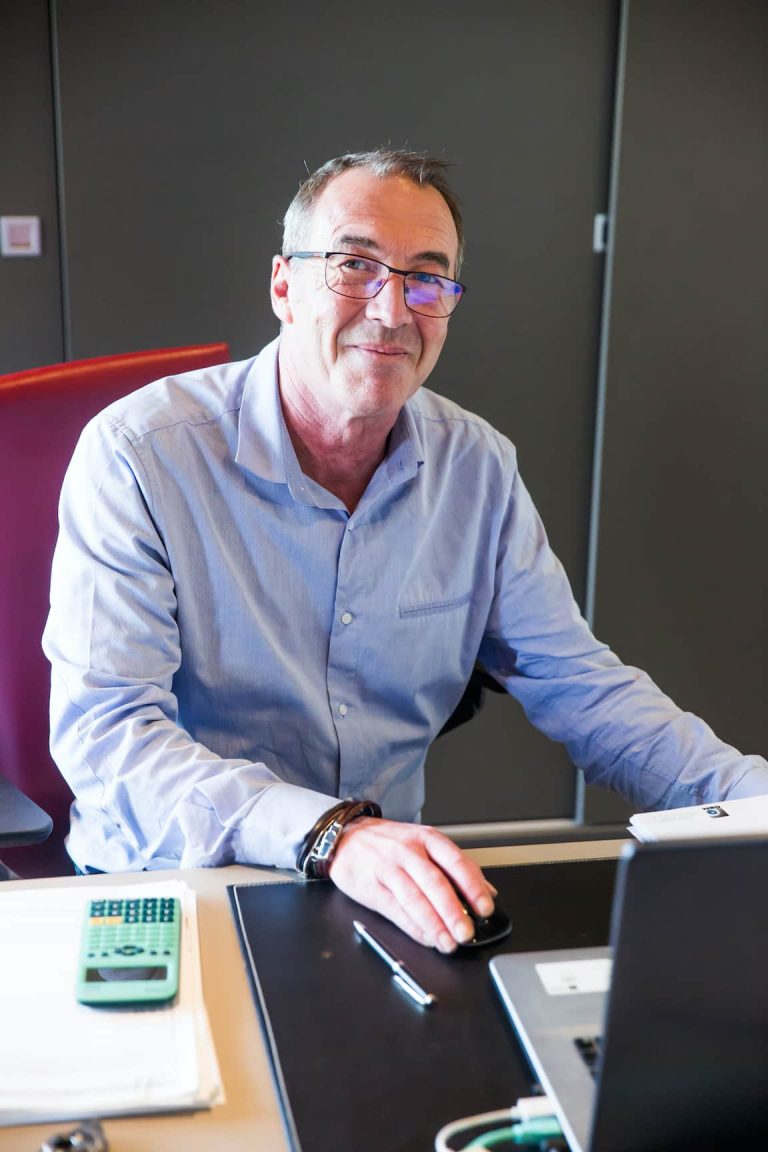 DBN had 35 employees and production moved to a 3x8 shift pattern. Turnover doubled (equivalent to €2.3 million) and Renault Trucks, which had halted its in-house mechanical activity, represented over 50% of turnover. 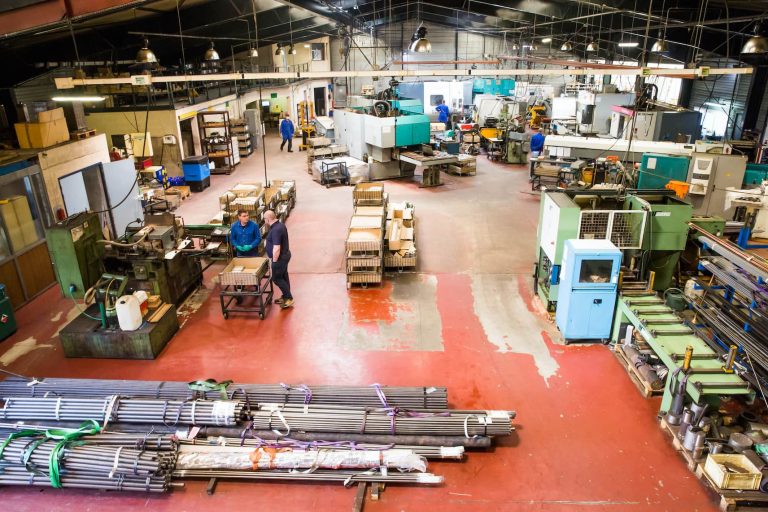 In the long-term, the situation worsened and Renault Trucks orders dwindled. D.B.N. wanted to get ahead of the game, reduce its reliance and diversify its client portfolio. This approach allowed it to maintain the same level of business by winning new clients. 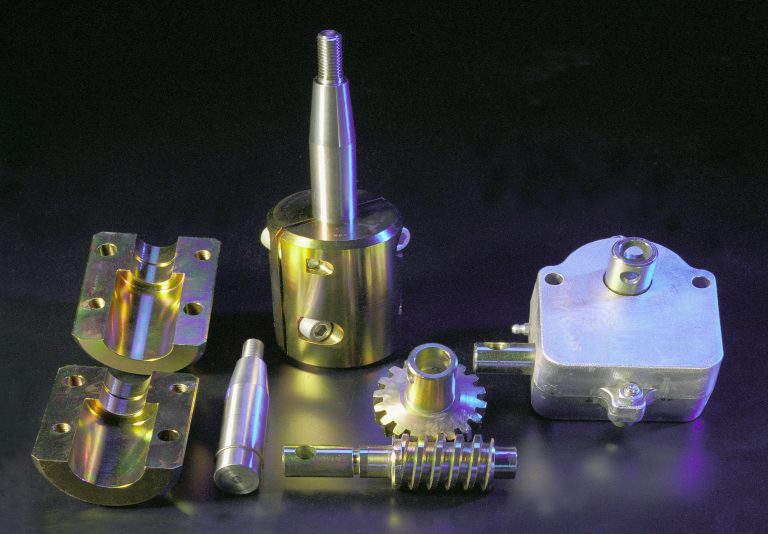 D.B.N. took part in a trade fair in Germany. Export turnover only represented 4% of overall activity at the time. 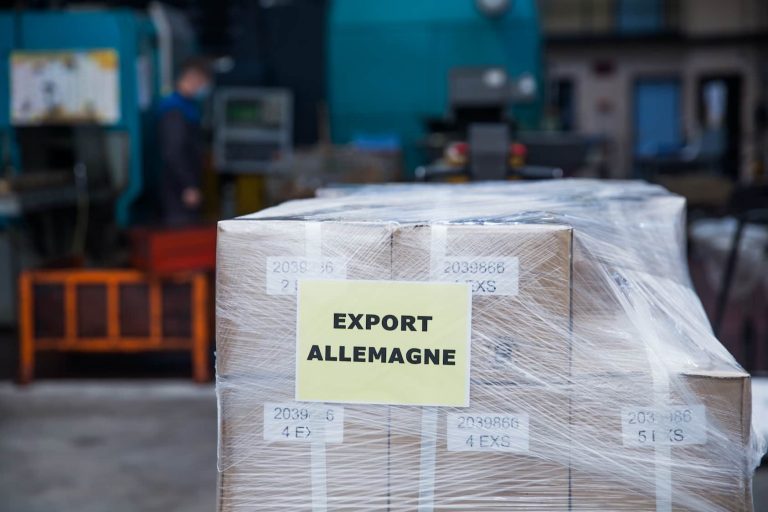 The diversification and international expansion policy allowed DBN to get through this difficult economic period. Export turnover represented 20% of activity, offering a satisfactory margin. 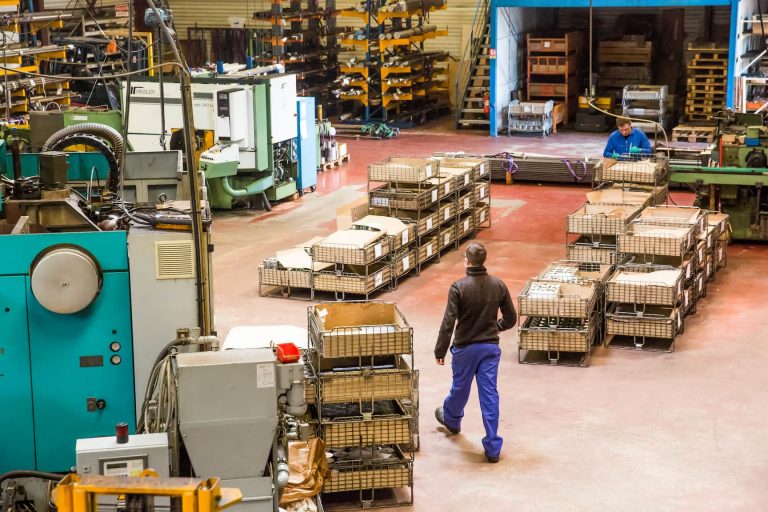 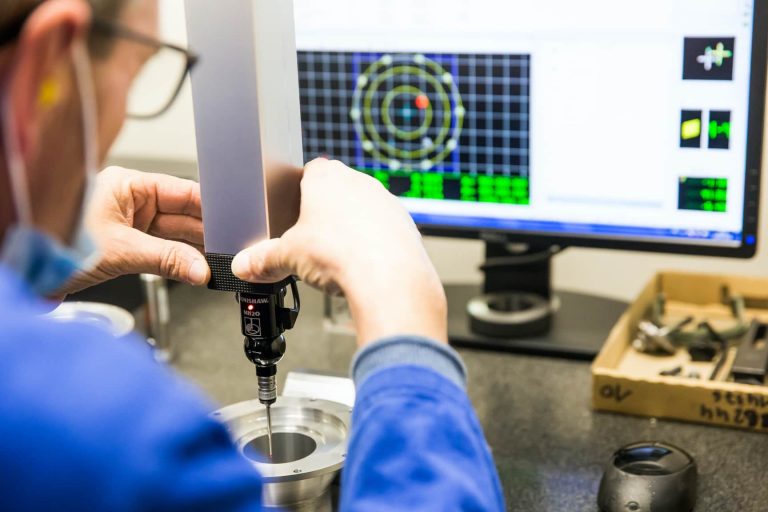 Christophe and Pascal HUBERT jointly took over the reins of the company from their father. 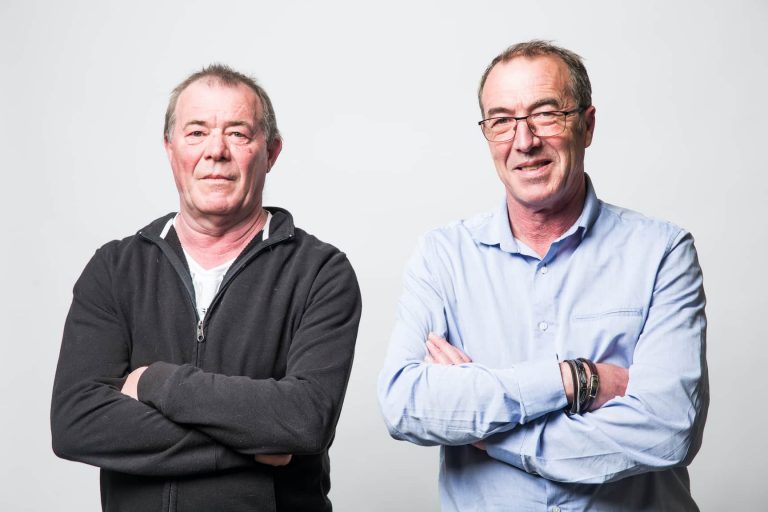 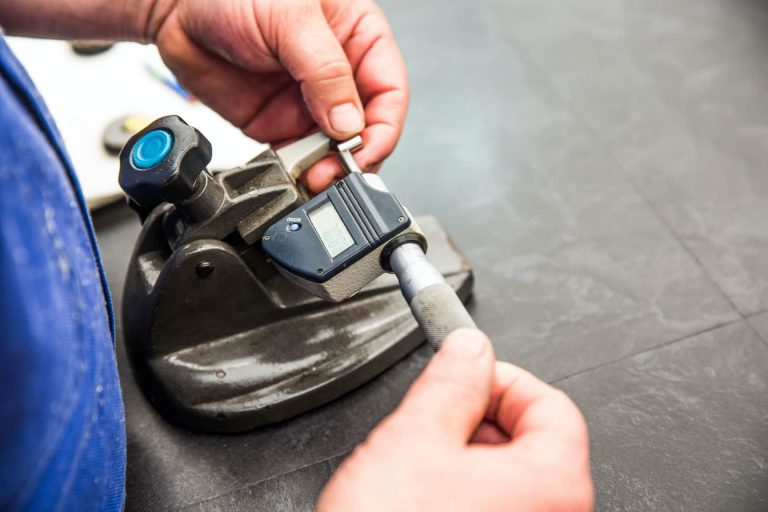 The company must adhere to tough standards, and offer high-added value solutions and services. Entering the medical market demonstrates this success. 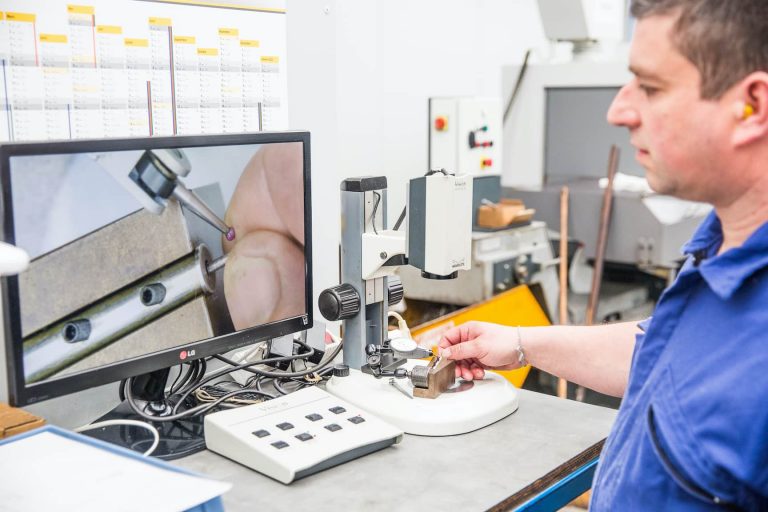 With 30 employees, DBN reports €3.2 million in turnover, with 25% earned overseas. To be able to offer the capacity required by a major client, D.B.N. embarked on an ambitious investment project: extending the building to a surface area of 300 m² to install a machining centre with a loading/unloading robot, and a CNC lathe for diameters as small as 1 mm. D.B.N. also invested in software licences: Mastercam (CAD/CAM/simulation) and La Machine Aux Devis. All accompanied by staff training in these new tools. The overall investment was €750k. 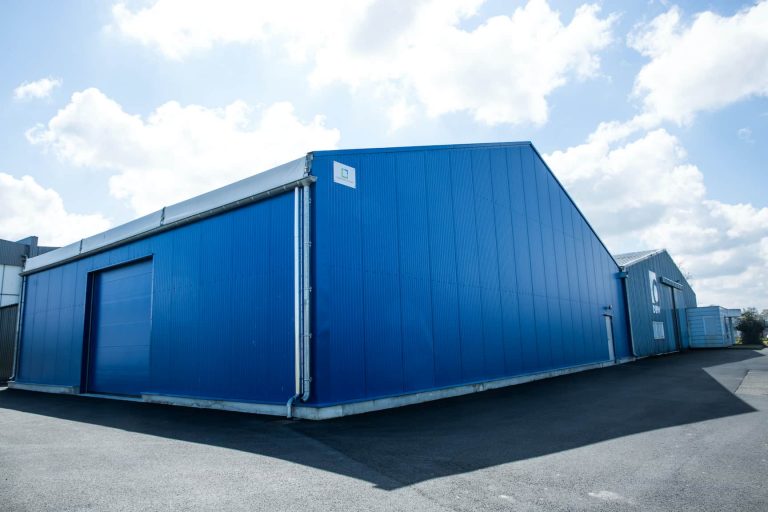